BE THE BEST VERSION OF YOU Let the Sunshine Vitamin In There’s more to food pairing than pursuing what goes great together––like the taste sensation of chocolate and strawberries. To get the most out of your diet, there are certain foods you can combine that complement each other nutritionally.

People often ask me if there are certain foods that they should, or shouldn’t, eat at the same time. Some people have heard that “If you don’t eat proteins and carbs at the same meal, you’ll lose weight.” But a study published about ten years ago debunked that idea. On the other hand, there is another concept around food combining––sometimes called food synergy or food pairing­­­––which recognizes that certain foods offer a bit more nutritional benefit when eaten together than if you eat them separately. Think of it as a nutritional ‘one and one makes three.’

How to Get Better Nutrition With Food Pairing

• Colorful veggies with a little fat. Many fruits and vegetables contain compounds called carotenoids. These are natural pigments that give foods like tomatoes, carrots and spinach their beautiful hues––from the pigments lycopene, beta-carotene and lutein, respectively. Carotenoids function as antioxidants in the body, which is one reason why fruits and vegetables are such an important part of a healthy diet. These important compounds are fat-soluble, which means that when you eat your veggies with a little bit of fat, your body is able to take up more carotenoids. So, adding some healthy fat from avocado or olive oil to your salad, for example, will help you absorb the carotenoids found in the romaine lettuce, carrots and tomatoes.

• Vitamin C with iron-containing veggies and grains. Iron comes in two different forms in foods. One form called ‘heme’ iron is found in fish, meat and poultry, and it’s more easily absorbed by the body than the so-called ‘non-heme’ iron found in certain veggies and grains. When you take in some vitamin C along with a source of non-heme iron, your body will absorb the iron better. And it doesn’t take much: the amount of vitamin C in one orange or one tomato can nearly triple iron absorption. So, tomatoes in your chili will help you absorb the iron in the beans. Strawberries will help you take up the iron in your cereal. And the iron in spinach will be better absorbed if you toss some orange or grapefruit wedges into your spinach salad. 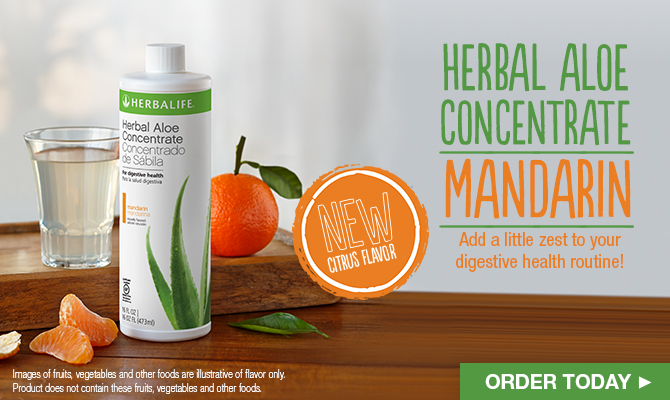 • Lemon and green tea. Green tea phytonutrients, which are naturally occurring and contain some unique and beneficial antioxidants called catechins, act to help protect the body’s cells and tissues from oxidative damage. When you add lemon to your green tea, the vitamin C can help your body absorb these beneficial compounds. If you don’t like lemon in your tea, have a fruit that’s rich in vitamin C along with your brew, like a bowl of berries or a sliced orange.

• Fish and leafy greens. When you drink milk that’s fortified with vitamin D (as is nearly all the milk sold in the US), the vitamin D helps your body absorb the calcium in the milk. But there’s another great way to pair these two nutrients––fish and veggies. Fatty fish like salmon and mackerel provide vitamin D, and leafy greens like turnip greens, mustard greens and kale provide calcium. Pairing the two will help your body take up the calcium in the veggies.

• Mixtures of plant foods. Plant foods––including fruits, veggies and beans––are some of the best sources of antioxidants around. The antioxidant benefit is enhanced when you eat mixtures of foods, rather than eating them by themselves. A mixture of oranges, apples, grapes and blueberries has been shown to have a higher antioxidant capacity than an equivalent amount of each fruit eaten individually.